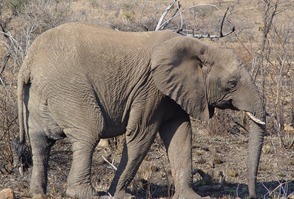 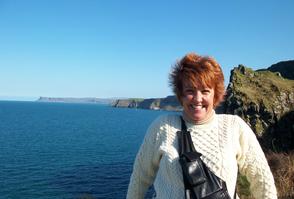 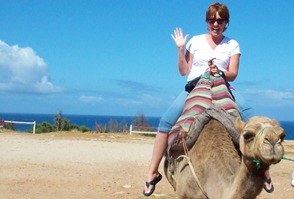 Family, writing, ministering to women around the world are my passions. 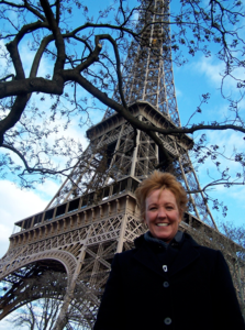 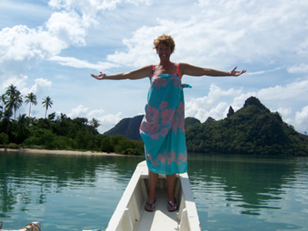